Maco door gearboxs are easy to reverse the latch on, it is simply the case of removing the screws, reversing the latch, then re screwing the screws in, the whole process should take a couple of minutes at the very most to complete. 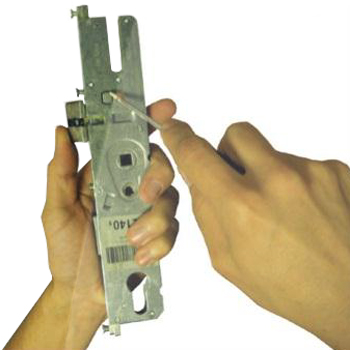 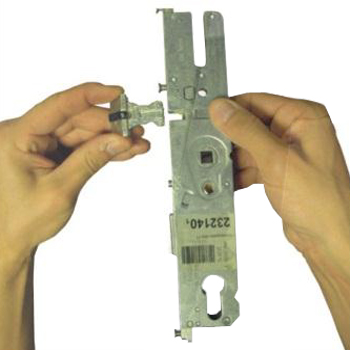 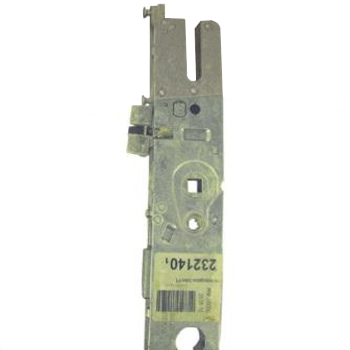 Thats it, you have now reversed the latch on your Maco UPVC Door gearbox.

We take great pride in providing a fast smooth and secure delivery service for our customers here you will find detailed information on how we do this.

Visit our clearance warehouse to view our current offers and soon to be discontinued items.